In 2015, the Northern York girls finished fourth at the District 3 Class AA XC championships, meaning they were one spot away from making it to the state meet. The following year was a different story. In 2016, Northern York beat York Suburban by six points to not only make it to states, but win the District 3 AA team title.

At the state meet a week later, Northern placed fifth on the trails of Hershey and return a young and hungry group to the fray this season.

So what brought on all this success for the Northern ladies? Veteran head coach Al Houser focused on injury prevention and keeping his younger team healthy.

"The first thing I always tell the girls is that they need to take care of the little things so they don't turn into big ones," Houser told us in a visit to Dillsburg last week. "The little things are: hydrate, stretch, eat good foods, and get good rest. If something hurts, get ice on it. We work on hip and shin splint exercises, core, and getting in the weight room. Taking care of these things over the years has helped us to be ready to compete." 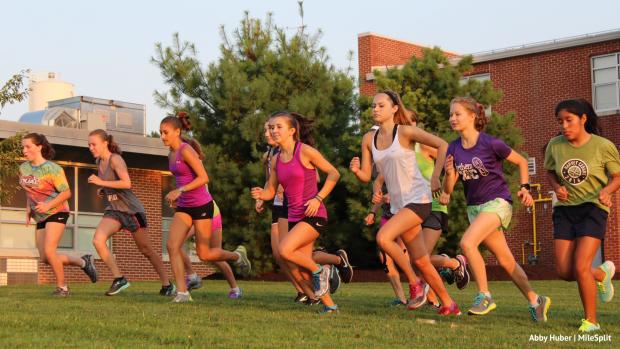 Compete is exactly what they did when they got to the state meet last year. The Polar Bears placed fifth overall in the girls AA race. With all of their top seven runners returning, Northern has the talent to not only defend their district title, but repeat their success at states. Their team has strong leaders, like the two talented Starliper sisters, Morgan and Marlee. Marlee took second at the PIAA State Championships, nearly upsetting the favorite Taryn Parks of Greencastle-Antrim. Now a sophomore, Marlee will certainly play a big role in the team achieving their goals this fall.

Rising sophomores Katie Anthony and Meredith Engle, rising juniors Amber Swaisgood and Amber Fogelsanger, and rising senior Ashlyn Stonge will be among the other key components

Coach Houser is eager to share the commitment and potential of all of his runners. He shares the same dedication to the sport that his girls do, and bikes alongside his girls as they run. He has high expectations for his athletes, but does not have specific goals for his team. 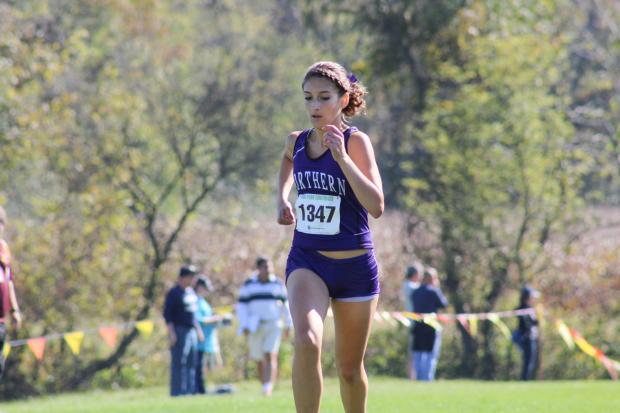 "My goals for this team is to be successful not only in their running, but to be someone who makes a difference in their community and goes on to be very successful in life," says Coach Houser.

"Of course, we as a team would like to win our division, districts again, and finish better at states this year. However, over the years I have been blessed to be able to coach some great athletes. These girls work hard and have a great attitude. I have always felt you need the horse to pull the wagon. As a coach, it is my job to get them in the position to be successful in pulling that wagon."

PennTrackXC not only got the chance to chat with Coach Houser, but also got to know the Northern XC ladies as they begin their campaign to the state XC meet. Watch our video above, highlighting the practice and talking with some of the team members heading into the season. 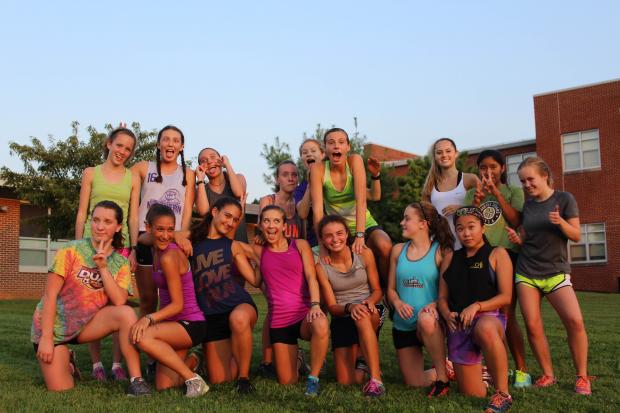