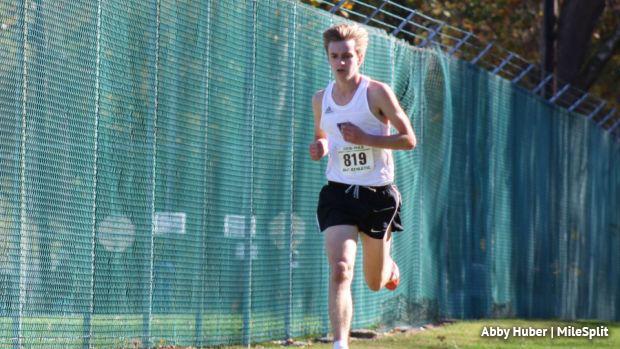 Tristian Forsythe of Winchester Thurston will look to repeat as champ in the A/AA race. This will be the senior's season debut. He's coming off a big spring that saw him win the AA state title in the 1,600 meters. He ran 16:20 for the win on a hot day last year.

A couple of talented AA runners should give him a good run for the win. Grove City's Jonah Powell (PA#25) started his season off well, placing second at McDowell and should be in the mix again Saturday. Also up there should be Mark Brown of Greensburg Salem. Brown opened his season with a win at Cal U and will look to follow it up with another strong race.

The team race will be interesting. The reigning Class A state champs from Winchester Thurston will square off with traditional AA power Grove City and Class A stalwart Elk County Catholic in a race that will give us a good idea where each of these teams stands in early September. 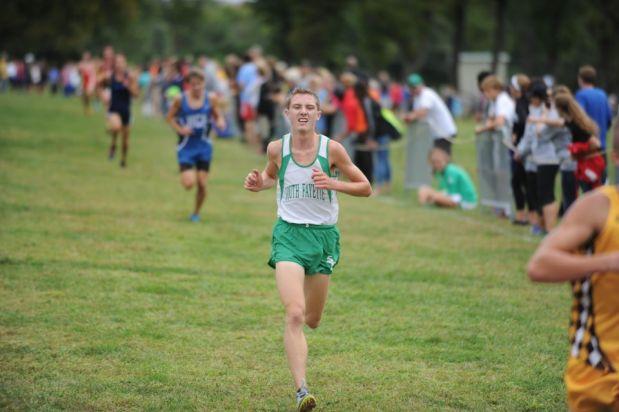 The team battle to watch in the AAA race will be between some WPIAL powers. Seneca Valley ended North Allegheny's long-standing D7 winning streak last fall, but surely the Tigers of NA are looking for revenge this season. SV sits at PA#2 to open the season, and may have better depth on paper, but PA#6 NA has proven it can never be counted out.

Mount Lebanon will be strong, too, and very well could walk away from this with the win. Mt. Leb was a runaway winner at Cal U last weekend and is out to prove they can make a run at the WPIAL title this season. South Fayette, Taylor Allderdice, and West Virginia's Morgantown are also in this deep field.

The individual battle appears wide open. South Fayette's Sam Snodgrass (PA#13) will look to start his season off on the right foot, leading a talented team. Snodgrass was sixth in AA at states last fall. The Seneca Valley duo of Sam Owori and Seth Ketler will look to make strong statements in their openers. NA's Daniel McGoey and TJ Robinson will try to do the same and grab crucial team points, too.

Taylor Allderdice's Tavonne Davis and Ethan Hermann opened up their seasons with strong races at McDowell and they'll be out to make it two in a row on Saturday. Peter Cosentino and Patrick Anderson of Mount Lebanon were second and third respectively at Cal U and are worth watching for on Saturday. Making the trip from West Virginia are Andrew Christy of Morgantown and Russell Carroll of Hurricane; both will try to do some damage in PA.