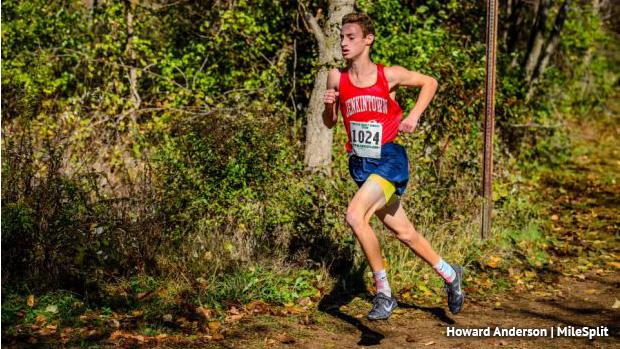 Will anything stand in the way of Jenkintown's run to Hershey on Friday?

The Drakes have looked strong all season long and proven to be the class of District 1-1A by a long-shot. Led up front by Jack Miller, the likes of Joshua Jackson, Patrick Wagner, Luke Miller, and Carter Geer have really come around this fall. One of the state's top 1A teams will look for fast times before the state meet.

Delaware County Christian's Charlie Schaefer and Dock Mennonite's Isaiah Denlinger are among the boys looking to break up the Jenkintown pack up front. 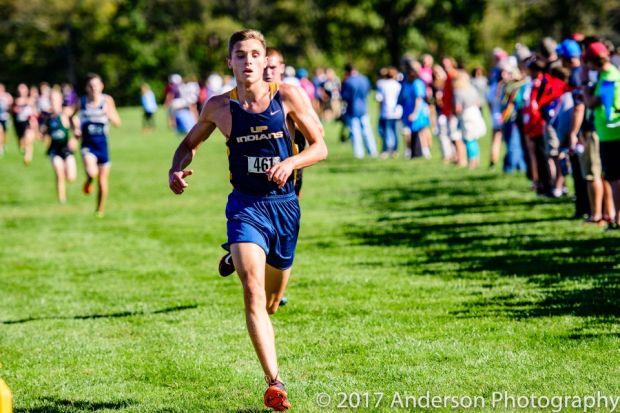 The top team in D1-2A this year looks to be the boys from Pope John Paul II. PJP has a sub-40 second 1-5 gap and should have a number of boys near the front on Friday. Jack Phillips, Shane McKeon, Michael Florig, and Jack Brosius, and John Schiele make up a talented top five that should take home the team title at Lehigh.

Upper Perkiomen's Cameron Junk will look to break up that pack and possibly take the win on Friday. he finished ahead of all of PJP's runners at PACs and looks primed for a big meet. Lower Moreland's Shane Cohen and New Hope's Christopher Cammarata are other individuals looking to book spots in the state meet.

Looking to challenge PJP will be last year's champs from Holy Ghost Preparatory and Upper Perkiomen. 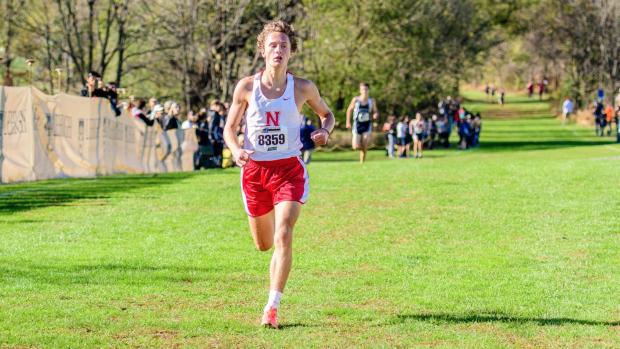 Neshaminy's Rusty Kujdych has followed up his terrific junior season with an even better senior season. Kujdych has been one of the busiest runners in the state, picking up a number of big wins along the way. He ran 15:01 at Paul Short, so we'll see if he can push the 15 minute barrier.

Kujdych should expect some challengers. He had D1 company at Paul Short through two miles from OJR's Liam Conway and Bishop Shanahan's Josh Hoey. Those two will be hungry for an upset, surely, on Friday. Then there's Ryan Campbell of Council Rock North, the top returner in D1 from last year's state meet. He should be in the mix. So will Phoenixville's Carlos Shultz, CR North's Ethan Koza, Penncrest's Avery Lederer, and West Chester Henderson's Spencer Smucker.

It will be a crowded race with plenty of opportunities for some surprises to come about. 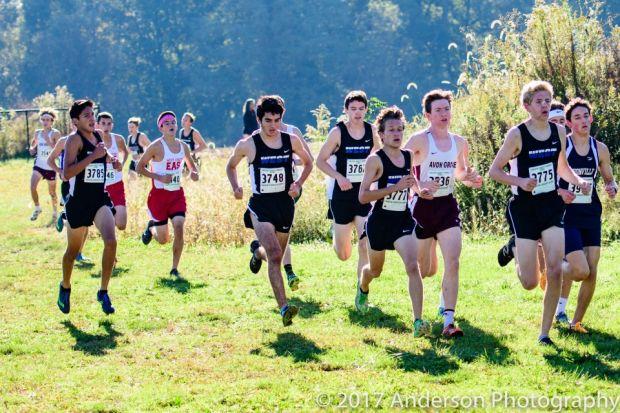 The team race will be one to watch, of course. Council Rock North comes in as the defending District 1 and AAA state champions. They lost some pieces from that team last year, but have come back this year as a strong team once again led by Campbell, Koza, Sam Earley, and Kevin Ehrgott. They've always been seen the kind of team that peaks well late in the season, so look for CR North to make a big impact with a very talented top four and a five that has been coming around nicely.

Downingtown West has rebuilt in a big way once again. During a dominant Ches-Monts win, the Whippets had a 1-6 spread of 36 seconds. Look for West to contend for the win on Friday. Spring Ford has had a strong season. The Paul Short and PAC winners have a deep squad that seems built to run well in a big meet. After two straight seasons of finishing unlucky sixth in the district, is this the year they exorcise those demons and make it through?

Owen J. Roberts was just two point behind Spring Ford at PACs. OJR is clicking at the right time with a talented frontrunner in Conway. Other individuals have come around lately and turned this team into the real deal. Boyertown has looked strong this season. Can it get its tight 1-5 pack to make it happen on race day Friday?

West Chester Henderson has made every state meet since 2007. It's easy to say this team is on the outside looking in, but they've found ways to make it happen each of the last nine years. Bishop Shanahan is a talented team with a low stick in Hoey. They should make a push for the top five.