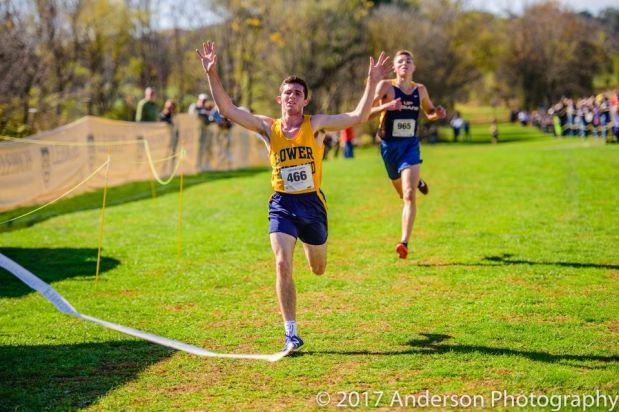 Shane Cohen will look to repeat as District 1 Class AA champion this season. As a junior last fall, Cohen, of Lower Moreland, kicked to the win in the D2-AA race, running 16:42 for the win, a big PR. He ended up 40th at states. He'll be the heavy favorite to win district title No. 2.

Jack Phillips of Pope John Paul II is the next best returner. He was a member of PJP's district-winning squad from last year, placing seventh in D1-AA. He'll look to challenge Cohen in his senior year. Among the other returners from the top ten back this season are New Hope-Solebury's Christian Kruse and Lower Moreland's Connor McFadden.