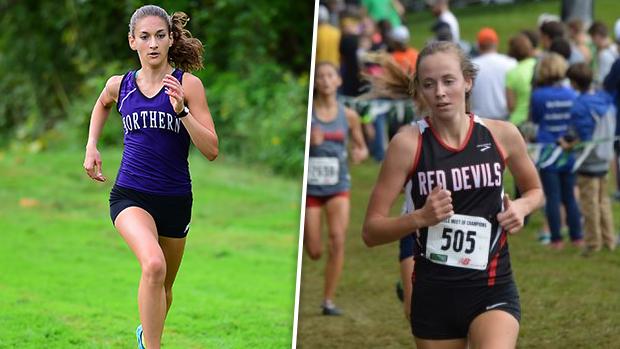 There's an incredible amount of depth in AA girls this season.

At the top is Marlee Starliper, the Northern junior, who will have a shot at the state meet record, but others like Taryn Parks, Gianna Labbiento, Olivia Haas, and Lauren Trapani are among the other very strong individuals. In the team race, Central Cambria is the team to beat, but the defending champs from Danville, among other teams, may have something to say about that.

Check out some 2A girls' race facts and preview links below: