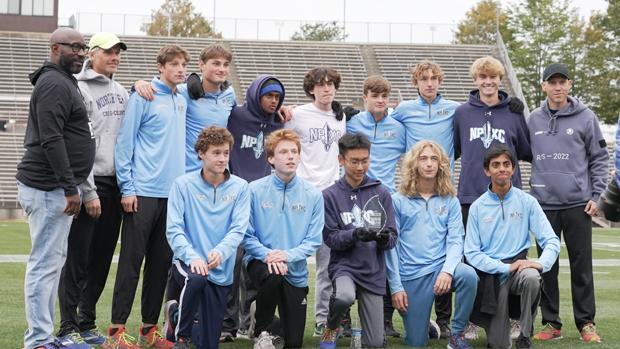 These Power Rankings are not meant to predict the Outcome of State Meets in November. In fact, some schools on this list aren't even in the same classification or the PIAA at all.

Because Cross Country is so unpredictable and there are so many variables at play, these power rankings are somewhat speculative. They are derived from a combination of performances, analytics, and opinions.

Two new teams moved into the Top-10, and Episcopal Academy moved up on our list as well.

Based on what we know, which team should be the #1 in our Power Rankings?