SUNBURY -- The unofficial Pennsylvania Heartland Athletic Conference meet -- in lieu of league sanction it's called the Shikellamy Boosters Classic -- provided a venue to both size up the competition and lay down the gauntlet for the upcoming District 4 championships Thursday at Bloomsburg University.

Jersey Shore's Isaac Davis continued his surging sophomore year by claiming first in another PR (16:07) serving notice that he is not only the one to beat in District 4 AA but is also capable of a top-10 finish at the PIAA championships.

As is becoming his trademark Davis pushed -- the whole race.

"I wanted to push harder than all my competitors," he said. "My goal was to get in at 15 but I feel pretty good."

Davis isn't one to wait and make a move, so he took sizeable lead right away and extended it. His first mile split was 4:59.

While it's tempting to look ahead to states the Bulldogs sophomore isn't looking beyond the district race.

"(Today's finish) makes me feel good but I don't want to underestimate (my competition)," he said. "I just want to keep doing what I've been doing." 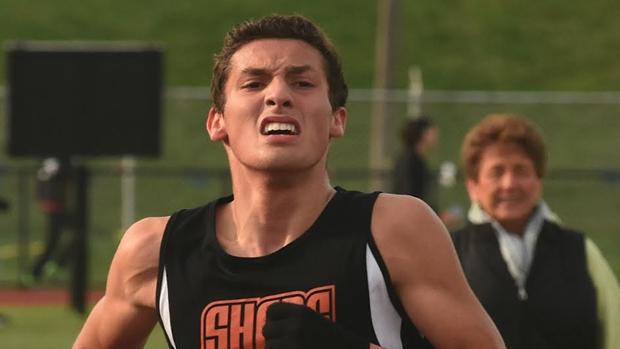 Coming in second was South Williamsport's Hunter Crawley (16:27) the favorite in Thursday Class A race.

The junior is one of the area's dual sport athletes sharing his time with the Mounties soccer team. So Saturday he wanted to get his running legs back and run even splits -- he achieved one of those goals. 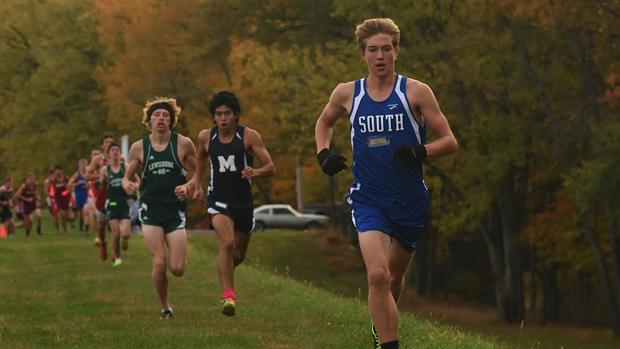 The win showed that the Green Dragons could command the district AA team race where only the top team advances to Shippensburg.

"We were mentally fired up for this," said Lewisburg coach Mark Sundberg whose team placed second last year.

"We didn't want to play all our cards but they were ready to do what we did today.

"It's a big confidence builder." 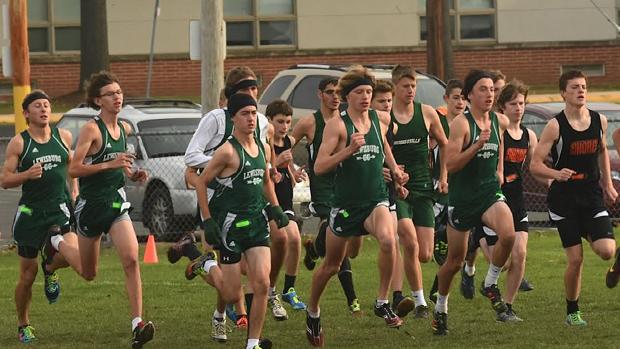 And she only blamed herself.

"We didn't warm up well enough. Sometimes people forget that even though districts and states are coming up, this is still an important meet."

Thursday's meet will have Jones' full focus but perhaps not the nerves that have plagued her in her previous three years where she has taken second place her freshman, sophomore and junior years. 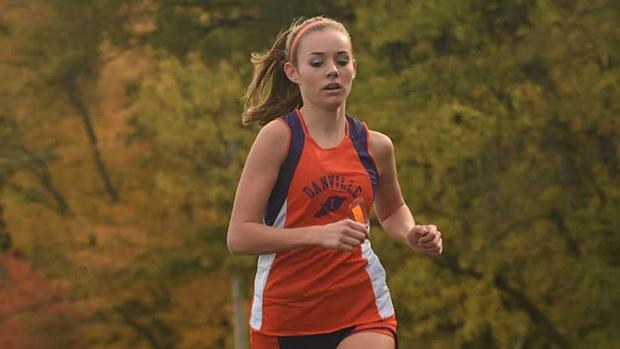 The district's Class A favorite Tori Ross came in second to Jones (19:40).

Ross was savoring her last opportunity this season to compete against most of the PHAC field.

"Honestly being here with everybody -- you're running against everyone in the league," she said. "It's good to see where you're at."

Ross, who medaled last year at states, is not overly worried about Thursday's race.

"No matter what happens, I'm just running to have fun." 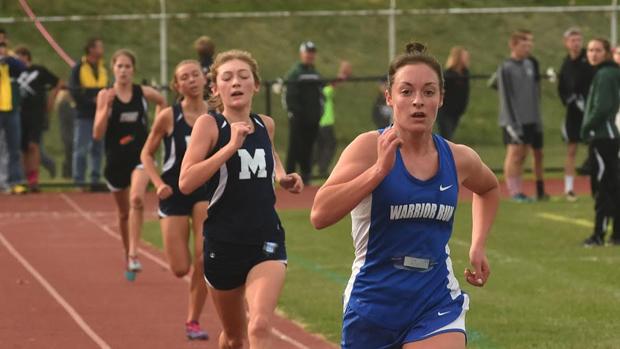 Though Jones led the way her teammates weren't far behind placing all five scorers in the top 20 to beat Mifflinburg for the team title 42-72.

The impressive grouping gave the Ironmen an impressive 1-5 1:08 split.

It's something they have been working on all season.

"I thought we had a good solid race," said Danville coach Jeff Brandt. "Our goals were to get the best times possible and better last year's times.

"We wanted to work on our grouping."

And despite what to most looked pretty impressive the veteran coach, who has over 100 dual meet wins, thinks there is still room for improvement.

"There are still some people who can run more aggressively in the middle of the race."

And they'll need to on Thursday because although the young Mifflinburg team finished second, they haven't given up, and Saturday the Wildcats were just more or less pacing.

"It wasn't about PRing today," said Audrey MacPherson who finishes third (19:42). "We wanted to take it easy but not too easy.

"Thursday we're hoping to stick with Danville and if luck's on our side…." 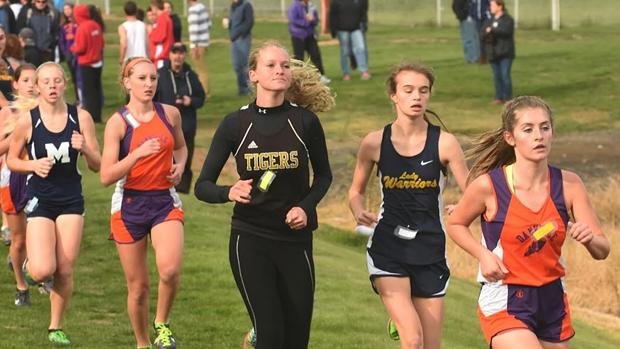