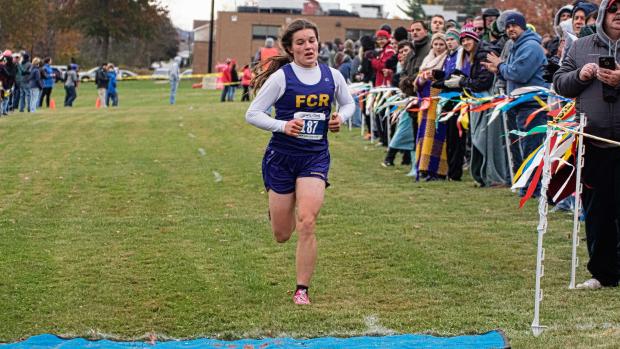 Jennifer Korty is Hershey-bound. It's something she couldn't say last year, but she can in 2016. She can also say she's a district champion. Korty ran 19:30 at Lakeland's course for the Class-A win, booking a trip to the state meet after not qualifying last year.

In the heated team race, Elk Lake took the team crown, claiming the one state spot allotted to Class-A this year. Usually, D2 has gotten two spots for Hershey, but the PIAA limited it to just one this year, which meant one of the perennial powers--Elk Lake and Holy Cross--would have to stay home.