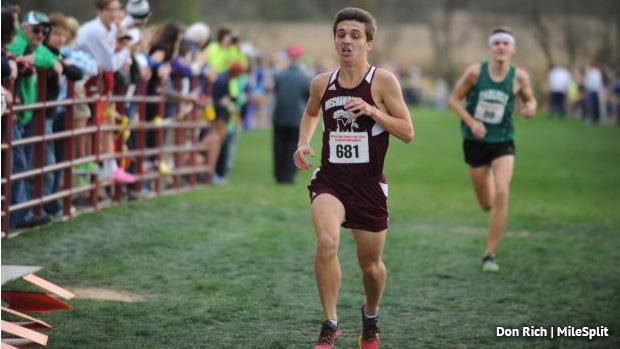 At the District 3 Cross Country Championships last year, the Mechanicsburg Area High School coaches, athletes and parents were anxiously counting runners during the AAA boys' race. The entire Mechanicsburg tent erupted in cheers when they learned they made school history, becoming the first cross country team to ever make it to States.

Morgan Cupp has been a major contributor to Mechanicsburg's team since his freshman year. Now a senior, Cupp is not only the team's top returner, he is one of the top athletes to watch in the state. He has steadily improved every year on the track and in cross country. He finished 13th at PIAA State Championships in AAA last fall and continued to challenge some of the state's best distance runners this past track season.

Cupp is talented, but his strength as a runner comes from his camaraderie with his team and the commitment he has to his coaches and training. This fall, he hopes to lead his team to the postseason again and continue to improve on his personal bests.

PennTrackXC got a chance to catch up with Morgan Cupp before starting his senior year of cross country. 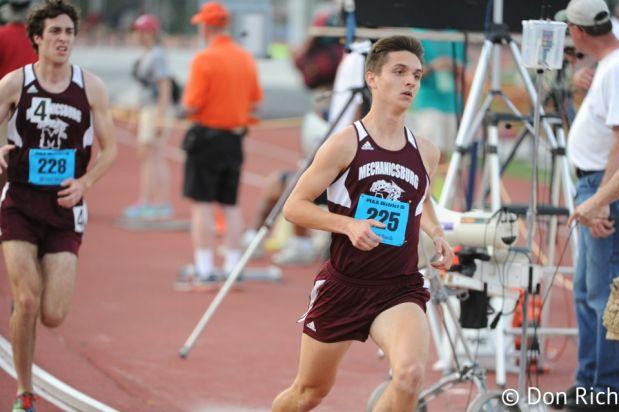 PennTrackXC: You ran PRs in both the 1600m/3200m this past track season. How does this affect your outlook going into your senior year of competition?​

Morgan Cupp: Track did not go quite as well as I wanted it to, but that has served as motivation for my cross country training. My small PRs during track made me hungry for more substantial PRs during the upcoming cross country season. I am excited to race again and face athletes that I found myself competing against throughout the spring. I also realized how much I value running as a sport during track season. The academic stress of junior year and the fact that so many of my favorite competitors are heading to college made me soak in every moment of track. Keeping this in mind, I want to get as much out of my senior year as I can.

​PTXC: How has your summer training been going thus far?

MC: My summer training has been going really well. I have done more base mileage and strength than in previous years, because I think becoming a generally stronger athlete will be key to improving my performance at this level. I am satisfied with my fitness this early in the season and am looking forward to running harder, faster workouts as the season progresses. I am confident that I will perform well at the competitive meets later this fall. 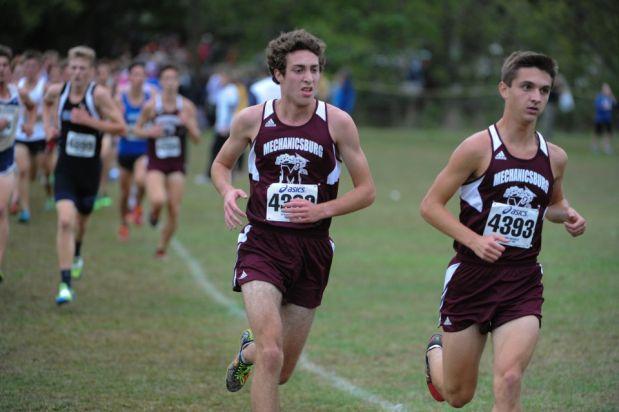 PTXC:​ Everyone across the state obviously makes goals for the post season. What dual meet, course, or invite are you looking forward to or have goals for this season?

MC: I am very excited for the Carlisle Invitational this year. Last year it was an incredibly fast meet, and I hope the same can be said this year. I would like to set a personal best at this meet. The other course I am looking forward to is the State's course in Hershey. I love the difficulty of this course, because it tests the limits of everyone and guarantees a great feeling crossing the finish line. I hope we can return to states as a team this year; last year was the first time in Mechanicsburg history a cross country team qualified for states, and that was very special.

PTXC: What are some goals you have for yourself this cross country season?

MC: My main goal this season is to improve on my 13th place finish at states from last year. I would like to finish well into the top ten and potentially in the top five. Depending on how this season is going, my goals may shift more toward the Foot Locker Northeast Regional. I have not ran there since freshman year and plan on attending it this year. I want to cap off my senior year with a solid performance at this race, and qualifying for nationals would be the ideal way to finish things off. It would also be nice to become more photogenic on the home stretch of my races, but I gave up on that a while ago.

I'd like to give a shoutout to my graduated teammates Alex Tomasko and Andrew Sulon. I will miss you guys like crazy this year and can't wait to hear from you in college. Also thank you Coach Hey and Coach Rebuck for getting me in the best shape possible. Lastly, I have to thank my team for making cross country so enjoyable and hilarious. You all are the reason I love it so much. 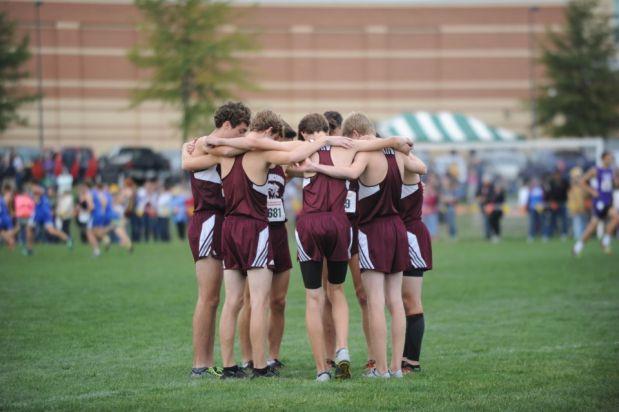