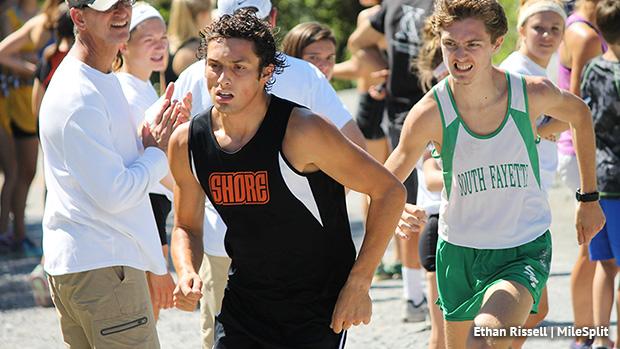 Jersey Shore's Isaac Davis led the AA boys' race at states last year through the 2K race, but over the final half of the race, the District 7 juggernauts Ben Bumgarner and Zach Skolnekovich proved to be too much for the budding junior from District 4, and he ended up third.

But Davis is a different runner this season. He started off his season with a win at Big Valley in 15:54, just like he did a year prior, but after that, Davis proved he was fitter and faster than his junior year self. He dominated the field at the PIAA Foundation Invitational, running the day's fastest time (even faster than the AAA runners) and took home the D4 crown that he missed out on last season.

Davis will look to turn all of that into a state title on Saturday. Similar to Foundation, expect Davis to try and control the race and make it his to lose.

The one who was second to Davis at Foundation was South Fayette's Sam Snodgrass. The senior is having a great season. He won at Red, White & Blue, TSTCA, and most recently, he ran away with the WPIAL AA title. He was sixth last season, but has shown some great improvement. He was 37 seconds behind Davis at Foundation, but a lot can change in over a month's time on what could turn out to be a sloppy course.

Others back from the top ten from last year include Dallas' Jack Zardecki, York Suburban's Bryce Ohl, and Loyalsock's Quinn Serfass. Zardecki took home the District 2 crown, while Ohl won at District 3. Serfass took second to Davis in District 4. Those three are seniors with plenty of state experience. Expect them to be in the mix near the front on Saturday.

Wyomissing's Joe Cullen was second to Ohl at the District 3 meet, and along with his teammate Ben Kuhn, we should see those two fighting for crucial team points within the top five to ten. 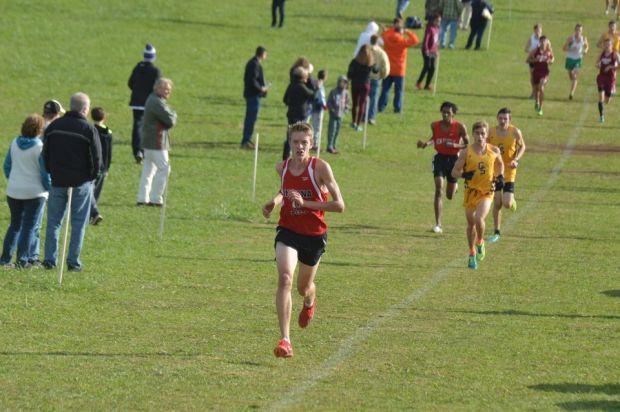 District 10 has a on of talent this season in AA. General McLane's Nate Price won the D10 title, and Harbor Creek's trio of Ryan Starvaggi, Aiden Weber, and Christian Babo should be factors. So will Grove City's Jonah Powell and General McLane's Erik Andrzejewski. From District 7, Indiana Area's Kendall Branan and the Greensburg Salem duo of Mark Brown and Cameron Binda ran well at Cooper's Lake and will aim for strong races at states.