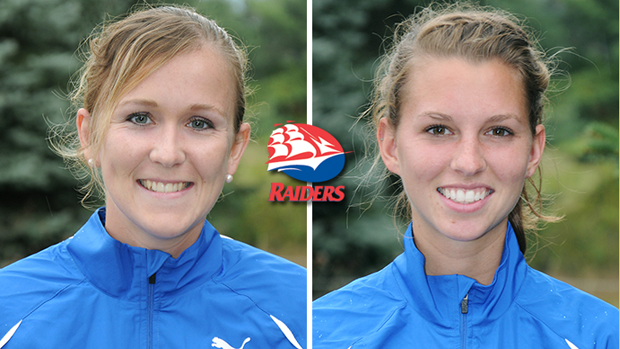 The duo were featured in a guest post via Level Renner magazine.

"Spratty" and Crofford recently went 1 & 3 at the recent Piper XC Challenge at Shippensburg.