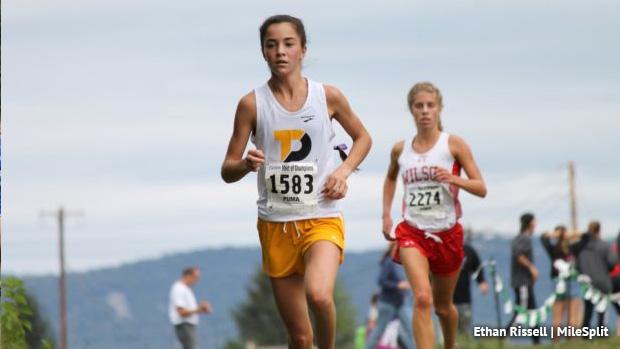 We may not see a more stacked girls race as far as the individuals are concerned this season. At the top, some of Pennsylvania's best will matchup with some top talents from out-of-state.

The reigning champion is back in Padua's Lydia Olivere, making the trip up from Delaware. She ran 17:22 to win last season and she'll look for a repeat performance this year. Only the field is loaded enough that is could possibly take an even faster time to win this season.

Two of Virginia's best will come north for the race. South Lakes's Olivia Beckner (VA#10) took the win at Briarwood in Philadelphia a few weeks ago and will hope to claim another win on PA soil come Saturday. Colonial Forge's Allison Fick (VA#11) is off to a strong start this season. She was third at Oatlands and should compete up front on Saturday.

Another out-of-stater will come from West Virginia in University High's Tashala Turner. Turner won at Cal U. earlier this season over PA#2 Savannah Shaw and then won at Penn State's Spiked Shoe Invite, so she's no stranger to winning in PA. Look for her to be up in the lead pack as well.

Now to the PA talents that will toe the line! 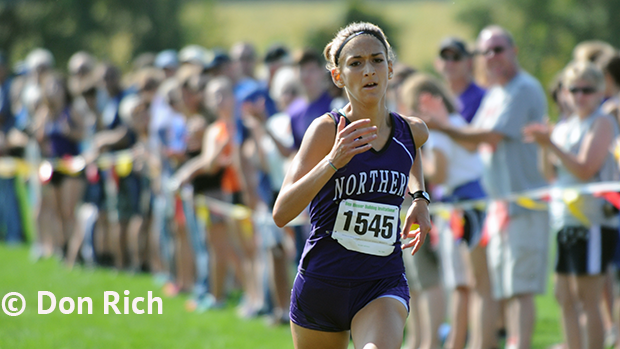 Northern's Marlee Starliper, who jetted up to PA#1 after a sub-18 performance at Big Spring two weeks ago, will be the one to watch. The sophomore says she's ready to compete with the frontrunners at Carlisle this season and it will be a nice test for her against such a strong field.

Greencastle-Antrim's Taryn Parks will be up there as well. The reigning AA state champ and Foot Locker finalist has raced in MD and VA to start her season, so Saturday will be her first race in PA. The sophomore was fourth last season and she'll look to improve upon that this season. Chambersburg's Abby Yourkavitch picked up a big win at PTXC9 and now she returns for another big race. The senior is motivated for a big last season of XC and she'll be one to watch.

Dallastown's Emily Schuler, Hershey's Andrea Demko, and Saint Joseph's Catholic Academy's Sera Mazza are also in the field. Each are ranked inside the top 25 of Pennsylvania. Oakland Catholic's Hannah Schupansky, JP McCaskey's Isabella Fife and Lianna Tirado, Central Dauphin's Sydney Myers, and Carlisle's Meg Lebo among others will look to get in the mix inside the top ten on Saturday. 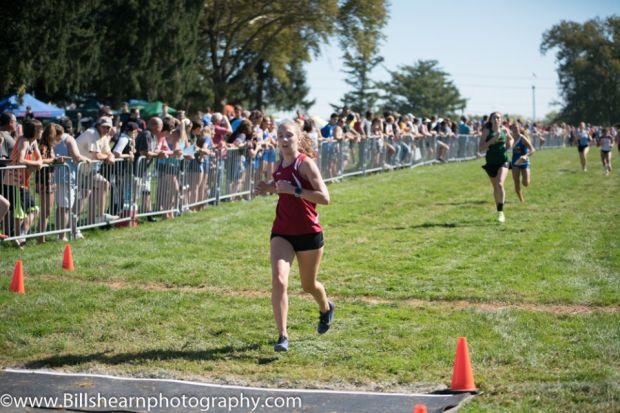 Now to the team battle. University (WV), Padua (DE), and South Lakes (VA) lead the charge of non-PA teams. But look for PA to compete for the team title as well.

PA#5 State College Area is coming off a strong race at Hershey and should figure into the race. They were second to University (WV) at PSU earlier this season, but SC looked strong at Foundation. PA#7 Oakland Catholic will look for another strong race after taking seventh at Foundation. Carlisle and Dallastown should also factor in. Hershey, Chambersburg, Wilson (3), and J.P. McCaskey can make a big impression with strong races, as well.

The state's top two Class-A squads---Saint Joseph's Catholic's Academy and Vincentian Academy will meet for likely the first and only time until states. This one should be close and should provide a nice precursor to that eventual states battle. 2A's Northern will also get in the mix, too.

This field is loaded, so the times should be flying and the competition as high as any meet you'll see all season in PA.