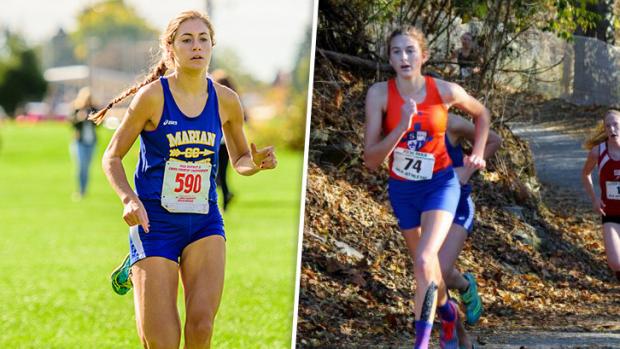 The first race of the day on Saturday should be a good one, just as it was last season.

Saint Joseph's Catholic's Sera Mazza pulled off a great come-from-behind win in 2016 to capture the 1A crown, but she'll have a handful of capable challengers to that title this year, including breakthrough freshman Lauren Trapani of Warrior Run. Mazza's Saint Joseph's Catholic team will be going for state title No. 3 in a row on Saturday, as well, but the likes of Vincentian and Fairview will be hungry for the win.

Check out individual and team previews for the 1A girls' race, set to go off at 9:30 A.M. on Saturday: