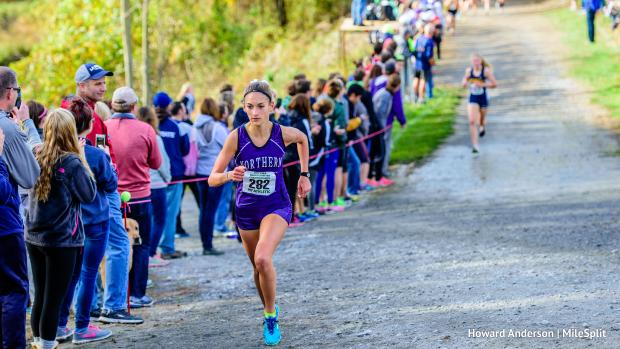 Way Too Early Look To Next Year - Girls' Class AA

AA will be packed to the brim with talent next season, and will likely be more top-heavy than AAA. Marlee Starliper of Northern was the runaway state champ this fall and will be the strong favorite once again next fall. She'll be looking to chase the record books, but plenty of other girls will be aiming for that top spot.

2016 AA state champ Taryn Parks of Greencastle-Antrim took third this fall, and should be up there again. Sharon's Gianna Labbiento proved to be one of the state's top freshman this season. Speaking of great freshman, Warrior Run's Lauren Trapani moves from 1A to AA for next season. She was second in 1A and should contend in AA, too. Quaker Valley's Annie Wicker and Brownsville's Gionna Quarzo also return from the top ten in the state.

In the team race, Danville Area, which won the AA state crown a few weeks ago, returns five of seven, including its three medalists, so the Ironmen will be a factor once again. Villa Maria, which had its three year state streak snapped returns five of seven, and will certainly be in the mix. Northern, with Starliper leading the way, should be strong once again after placing fifth this fall.

The 1A champs from Fairview are moving to AA next season, and return all seven of its varsity runners, so don't count them out either.

Starliper crushes the field once again, and shatters the course record during a great junior season. Parks takes second with a kick over Trapani, Labbiento and Wicker. Danville Area starts a winning streak and repeats as AA team champs by ten points over Villa Maria.