All the other PA Weekend High School Meets

Cheltenham boys competed with some of the top Jamaican teams and finished 3rd in the Small Schools 4x100m championship with a time of 41.66, smashing their school record. 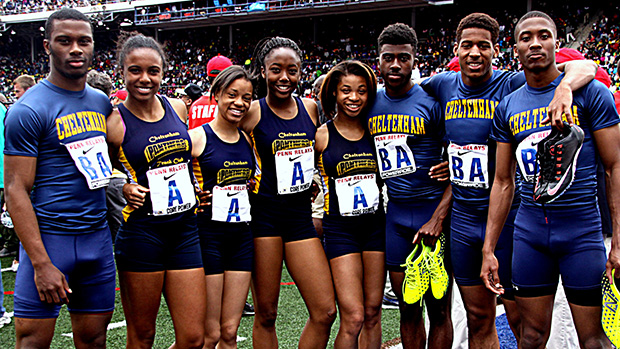 Chris Stone (Springfield Montco) finished 2nd and first American in the high jump with a leap of 6-7.75. 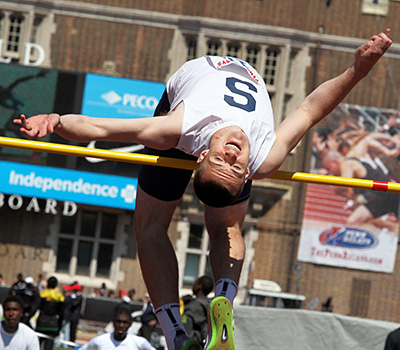 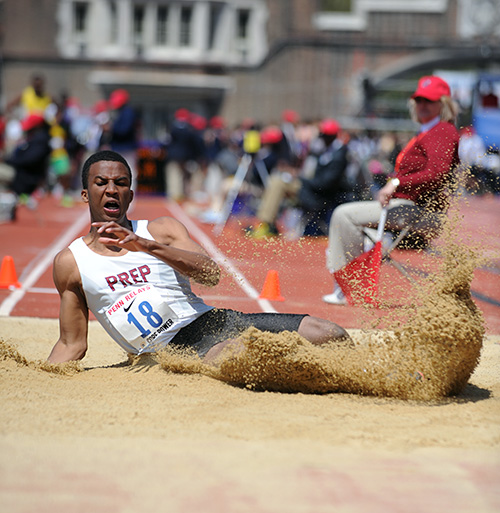 Craig Stevens (Pottsville Area) finished 4th in the triple jump with a distance of 48-0 and Bryce Williams (State College) finished 5th in 47-11.75. 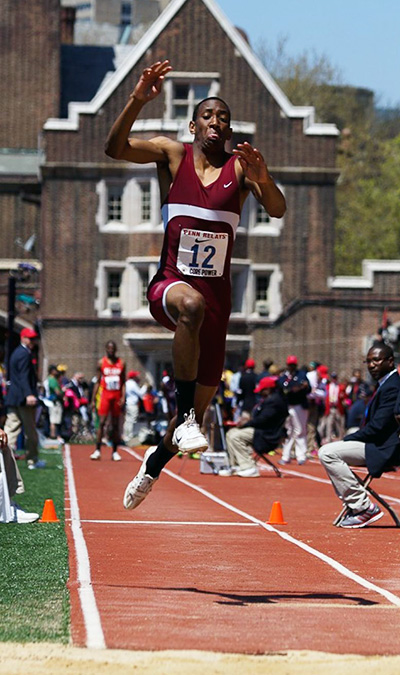 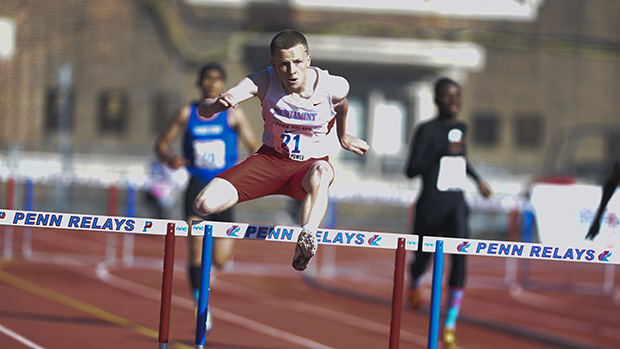 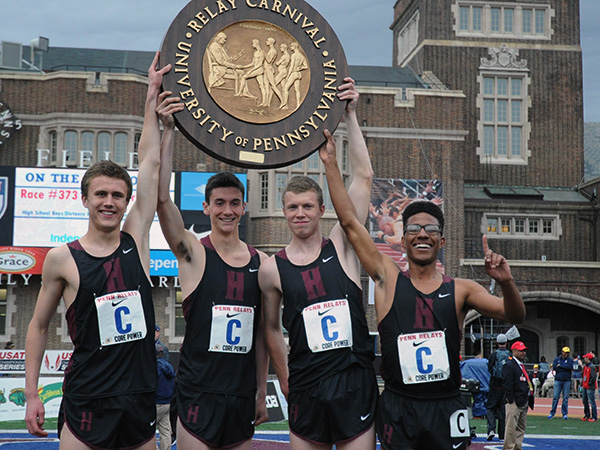 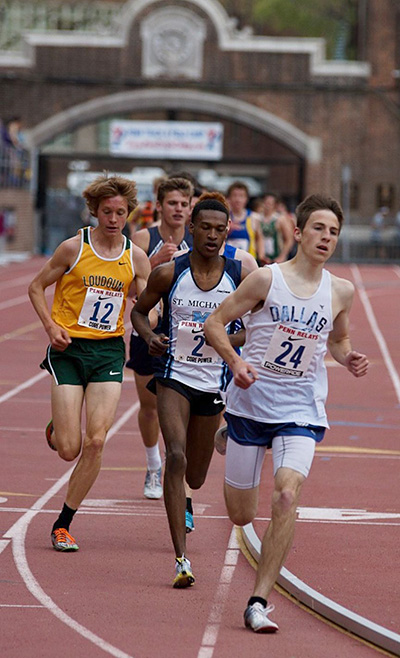 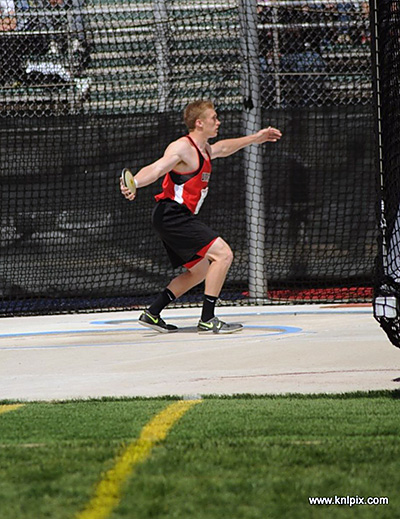 PA also competed well in the boys 4x800 qualifying races.  In the Large Schools first section Pennridge and State College finished 4-5 to qualify for the COA tomorrow with times of 7:50.43 and 7:50.44. 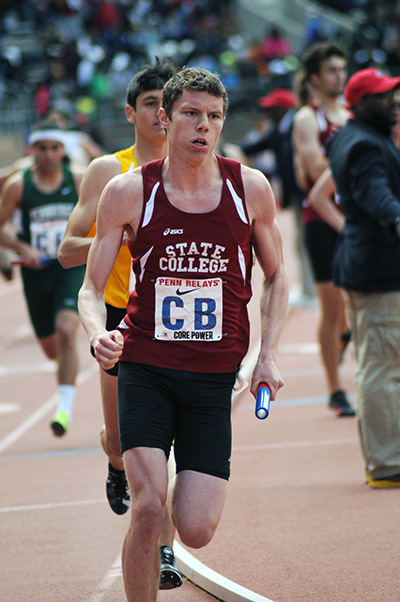 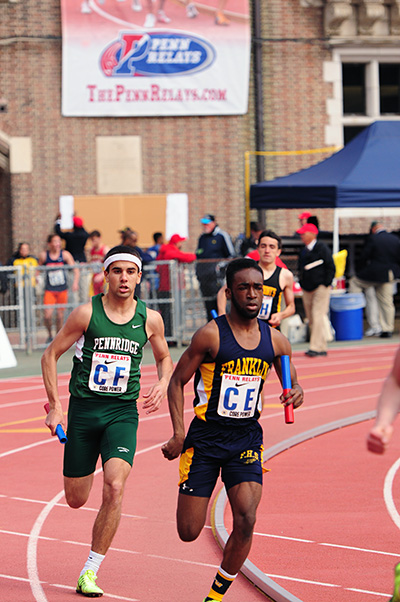 Thursday
PA Recap Day 1: Cheltenham is 4x1 lightning/Rome and Stoner rock the 3k/Freedman and Clancy win field titles
The Cheltenham girls roared to a 47.17 and qualified as one of three American teams for Friday's COA 4x100. 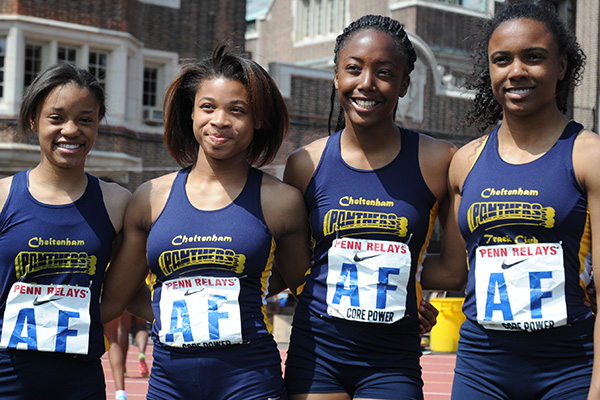 Kailyn Clancy, California PA, wins the girls COA shot put from the first flight with a throw of 45-3.  Courtney McCartney (Selinsgrove) was 3rd in 44-04. 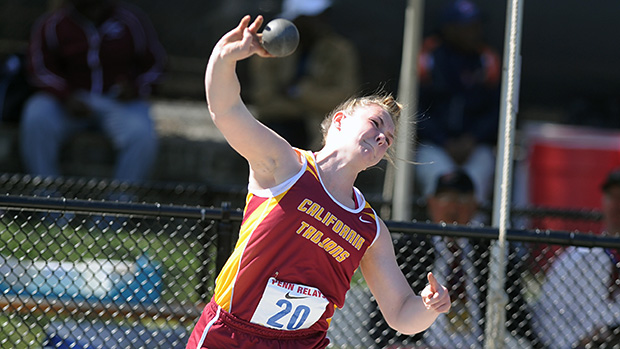 The girls COA 3000m race was one for the books and PA was a huge part of the success.  Hannah DeBalsi (CT) led the way with an impressive 9:34.57 clocking.  Hannah Christen (VA) was next in 9:37.57 in a sprint with Regan Rome of Dallas, PA, and Paige Stoner of Pottsville Area, PA.  Regan improved on her time from last year by 11 seconds but the biggest story was Paige Stoner, who improved her time by a whopping 32 seconds over her previous 3k PR! 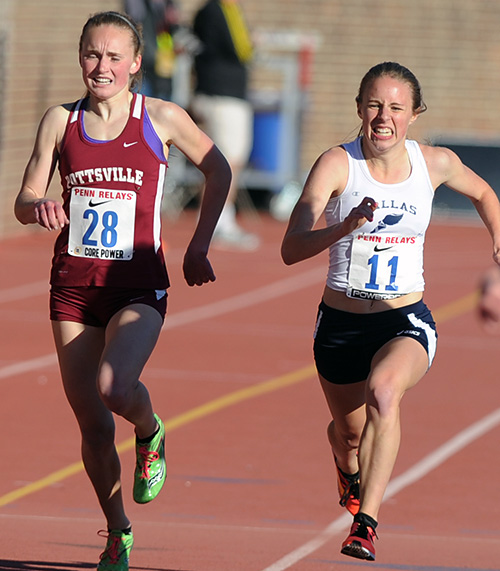 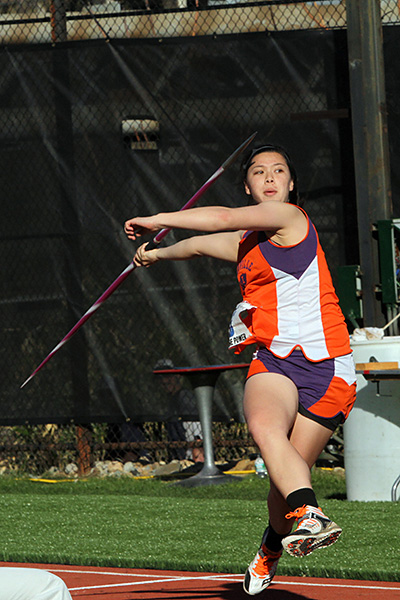 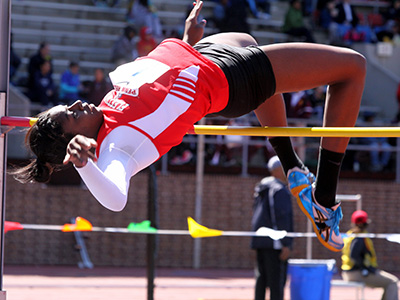 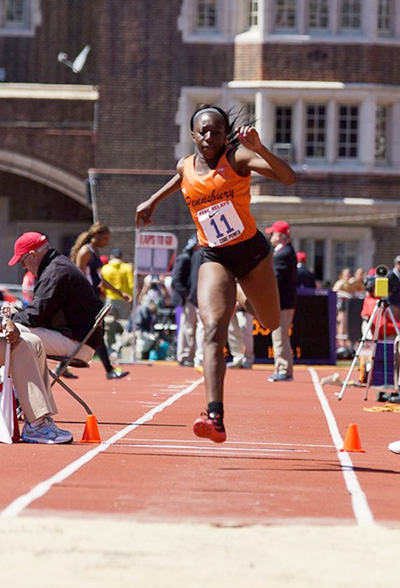 Rachael DeCecco (Cumberland Valley) finished 8th in the 400m Intermediate Hurdles with a time of 1:02.53. 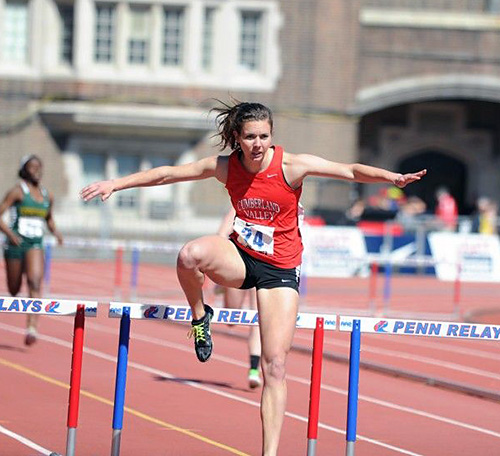 Cheltenham rolled with the big boys and smashed their school record in the process.

Cheltenham finished 7th in the COA in 47.11 and won the Tri-State in the same

Chris was the runner-up and first American.

All the other PA Weekend High School Meets