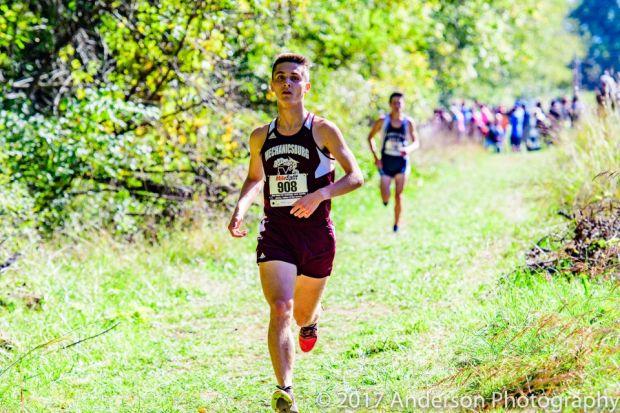 The individual race should heat up in the front. Council Rock North's Ryan Campbell (PA#4), West Chester Henderson's Spencer Smucker (PA#9), Mechanicsburg's Morgan Cupp (PA#12) will all meet at the starting line. Cupp got the best of Campbell last week at CR's home invite. For Smucker, this should be his first invite 5K of the season. It should be interesting between these three.

Don't count out CR North's Ethan Koza or LaSalle's Evan Addison either. Both should be up near the lead pack. Other strong runners in this field include Carlisle's Jack Wisner, Hershey's Andrew Sullivan, Wilson's Jake Underwood, Avon Grove's Noah Dusseau, and York Suburban's Bryce Ohl. John Handley's John Delaney is making the trip up from Virginia and could be in the mix as well.

Plenty of others have the potential to be in the mix up front of this deep and fairly open field. 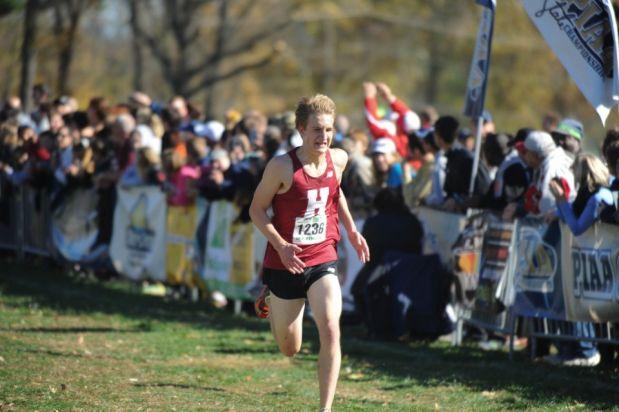 The team battle will be interesting. Council Rock North looks to be the favorite as the defending PA state champs in AAA. But LaSalle took down Rock North at Briarwood a few weeks ago. North was down a few key runners and their return should make an impact on the team standings. But LaSalle, led by Addison, Vincent Twomey, and Ethan Maher enter at PA#5.

We're yet to see West Chester Henderson in a big 5K invite yet this season, but this squad always manages to pull the pieces together and make an impression when it counts most. Will Saturday be their breakout? Maybe, but only time will tell how the rest of the top five plays out after Smucker.

Twin Valley is a team just on the outside of the state top ten. A good performance against strong teams on Saturday could be the difference maker for this team. Carlisle, Mifflin County, Cumberland Valley and Hershey are other squads looking to make statements this weekend. York Suburban, the top-ranked AA team in PA, will go up against a number of tough AAA teams and it will be a nice test.